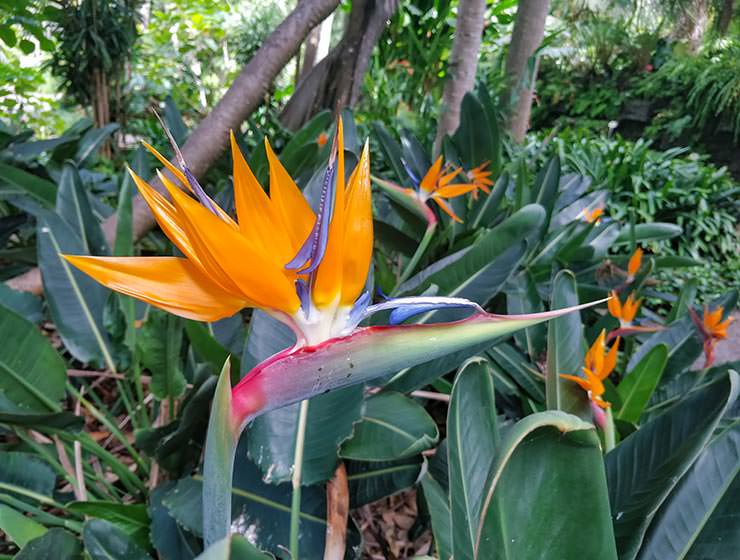 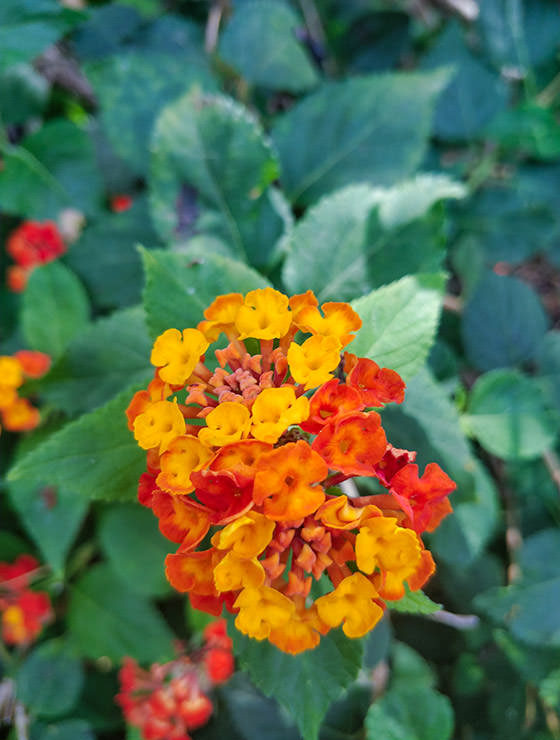 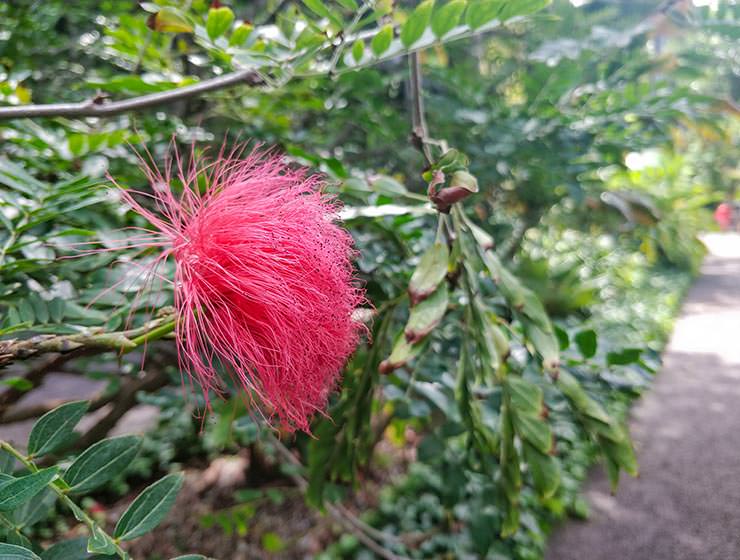 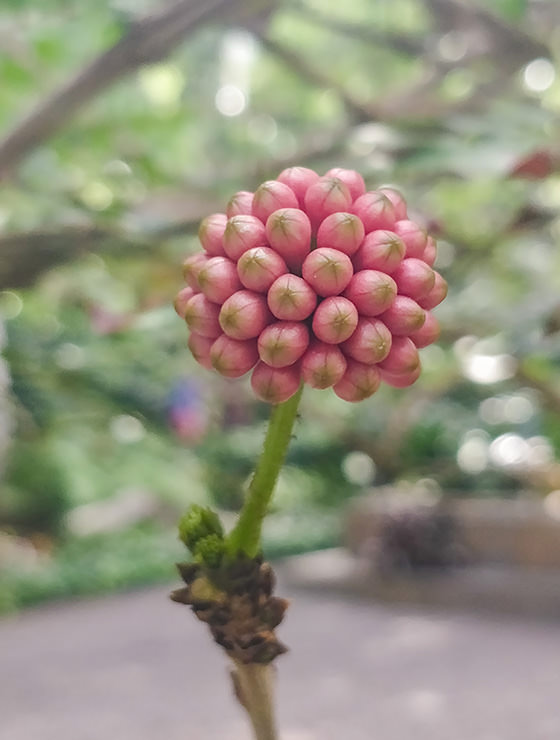 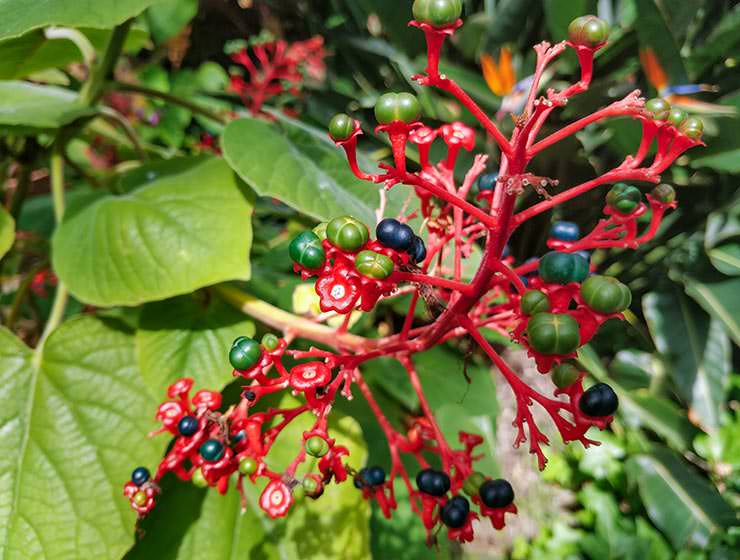 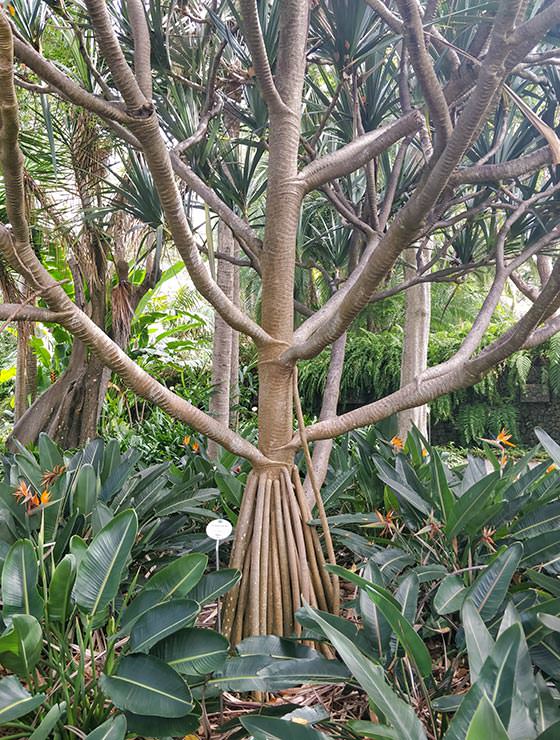 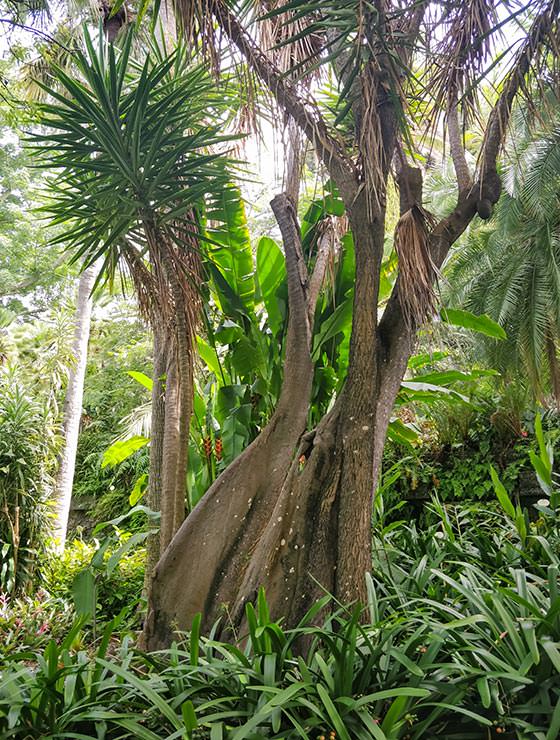 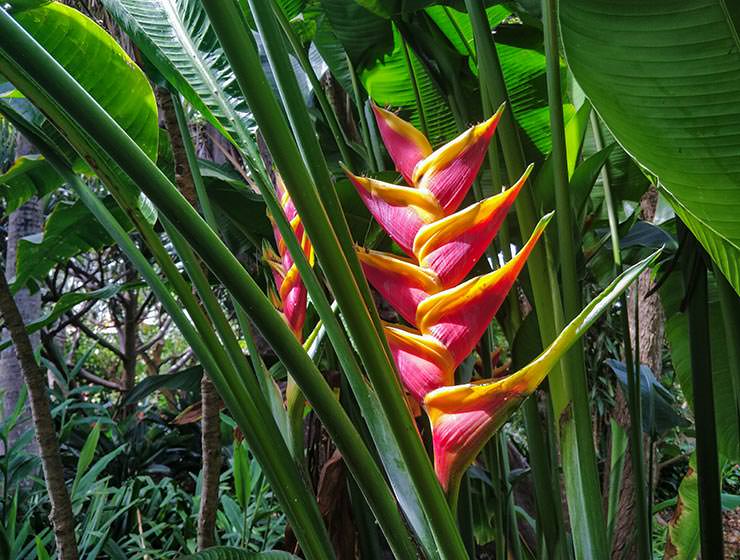 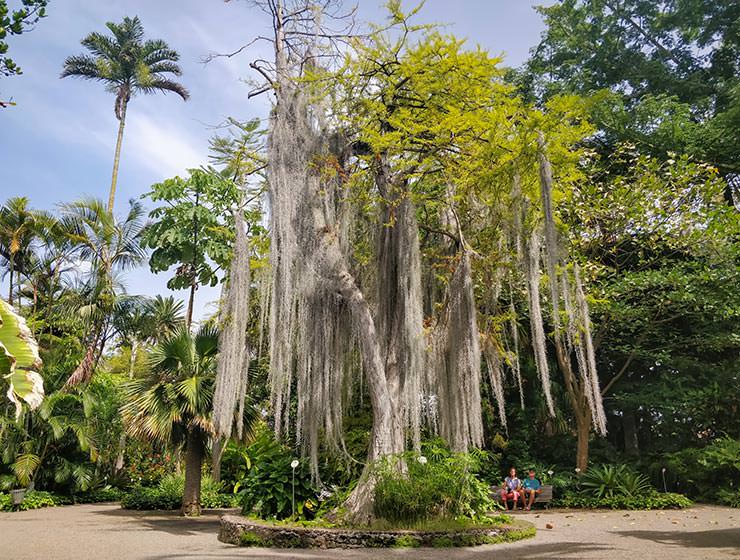 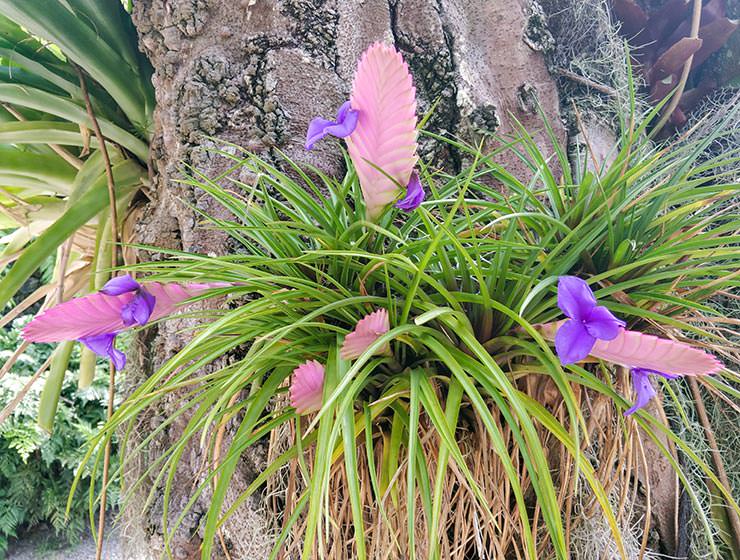 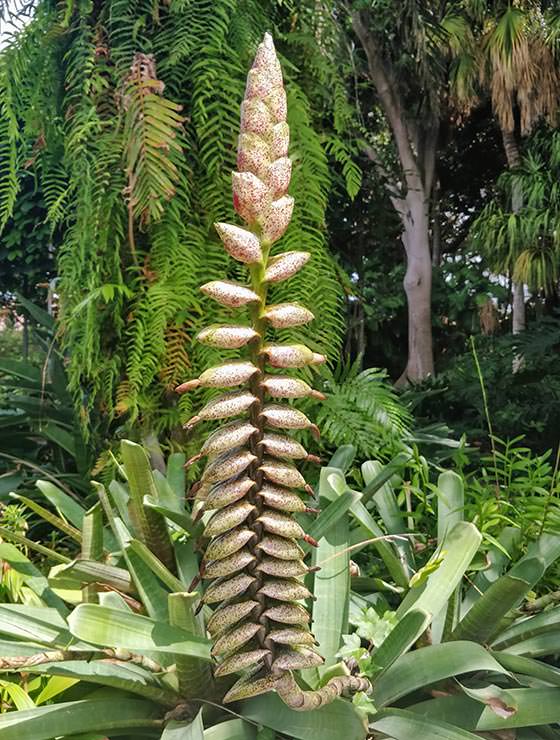 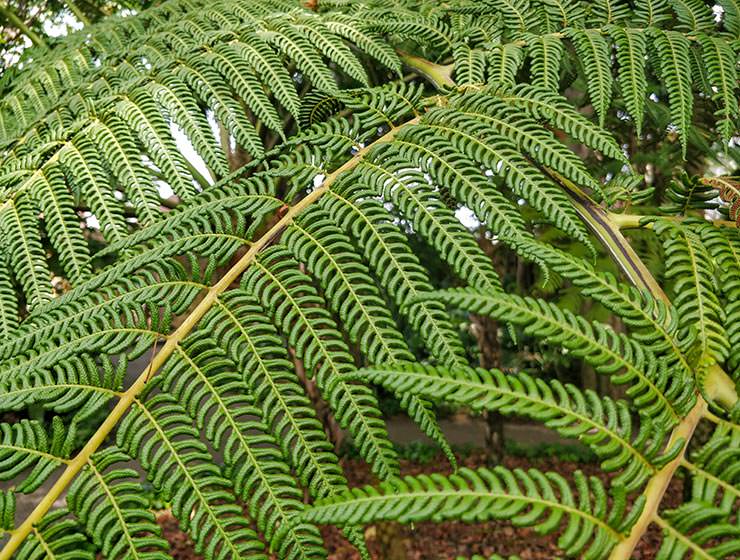 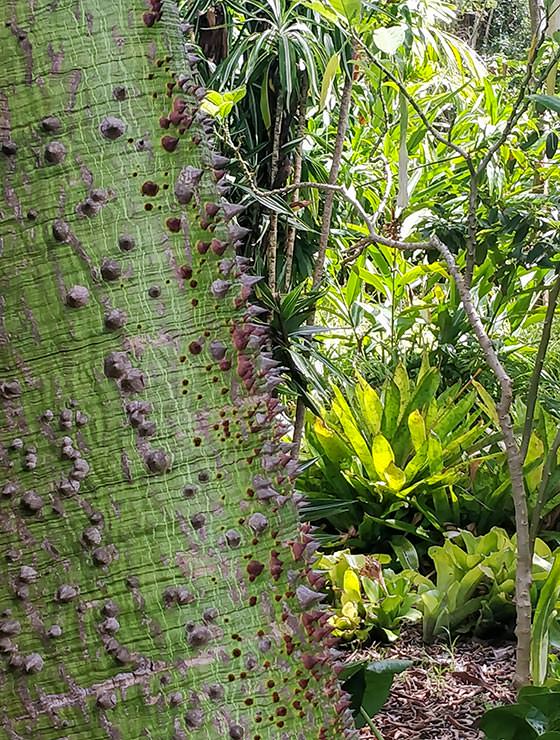 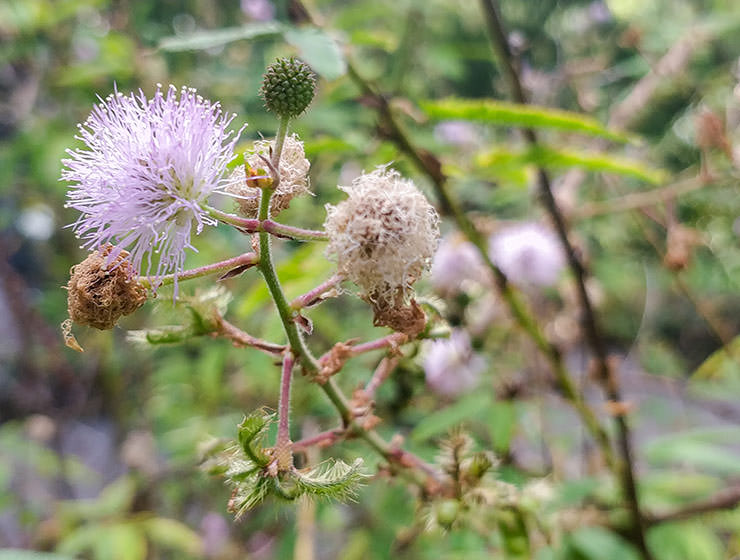 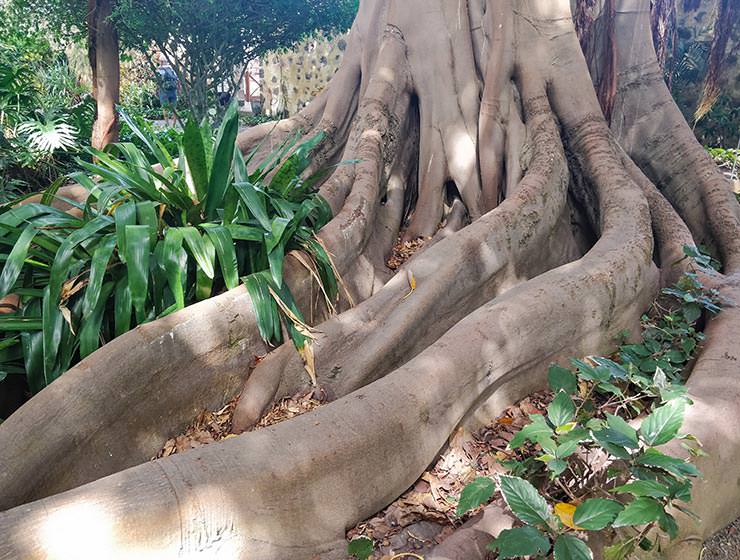 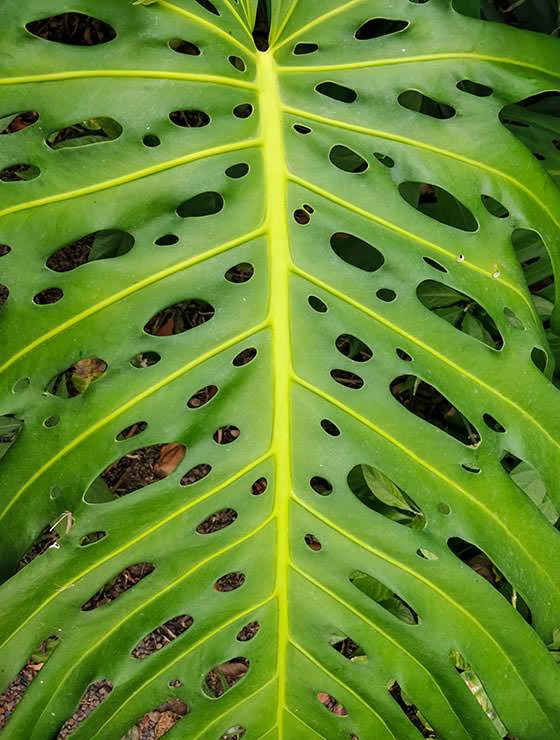 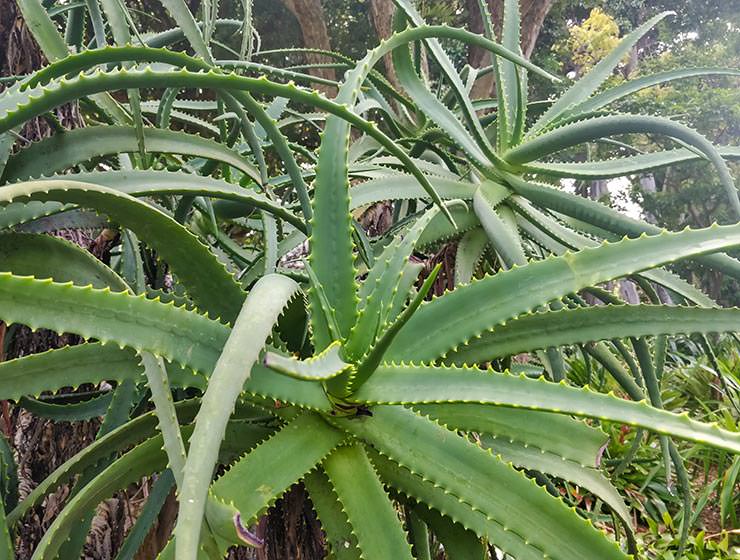 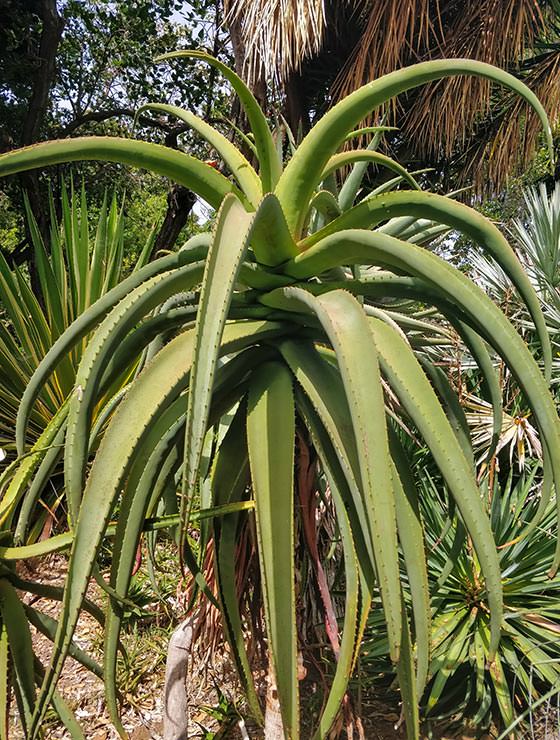 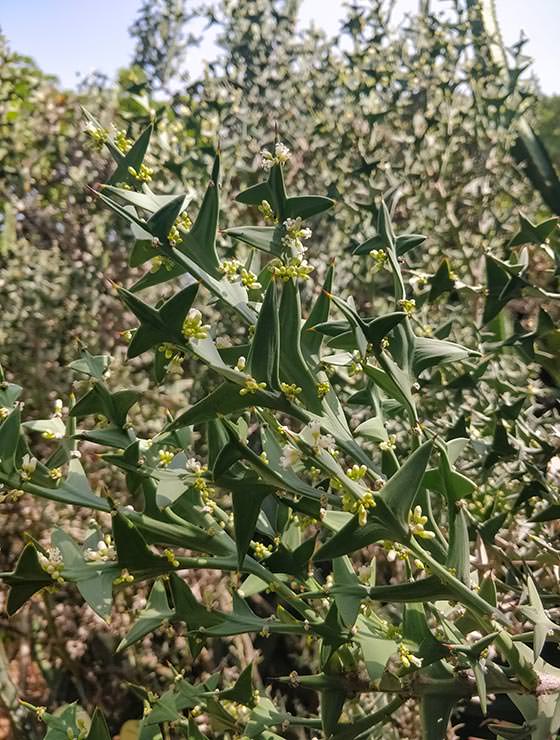 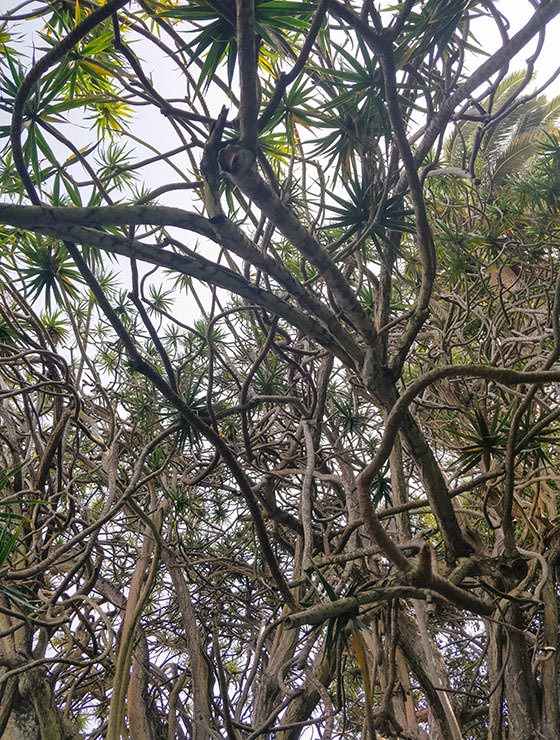 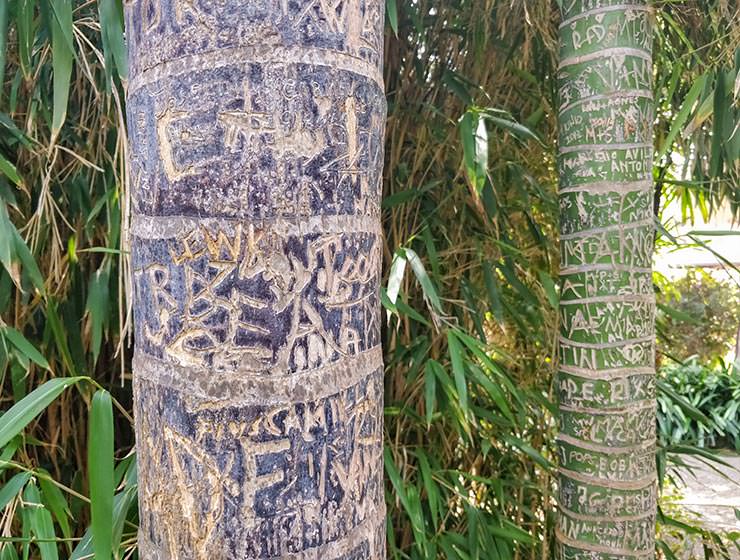 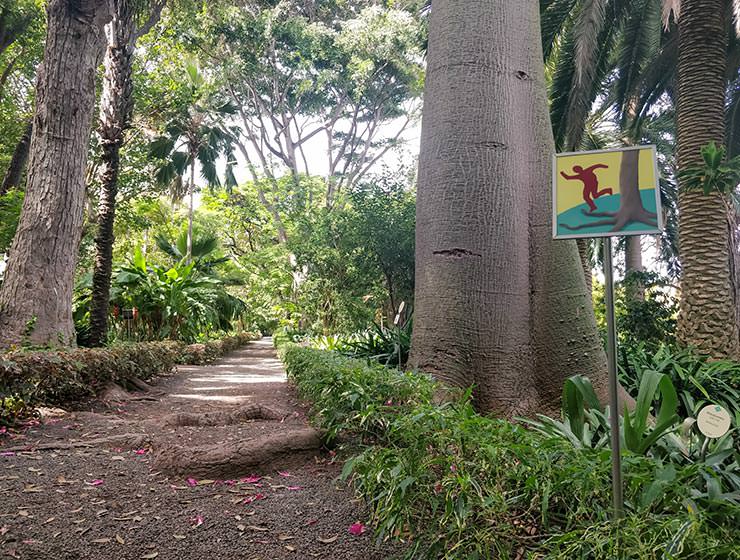 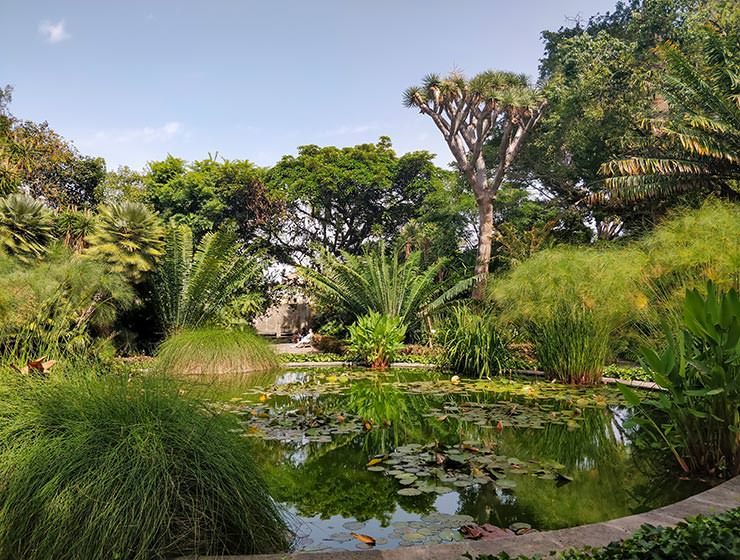 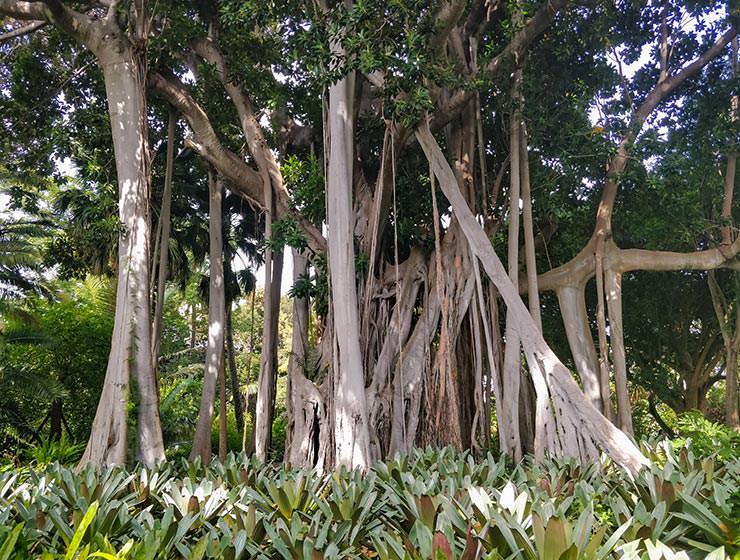 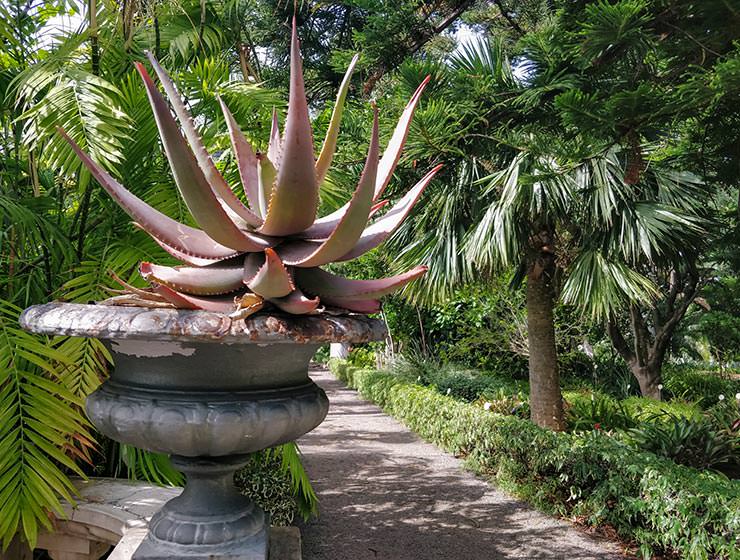 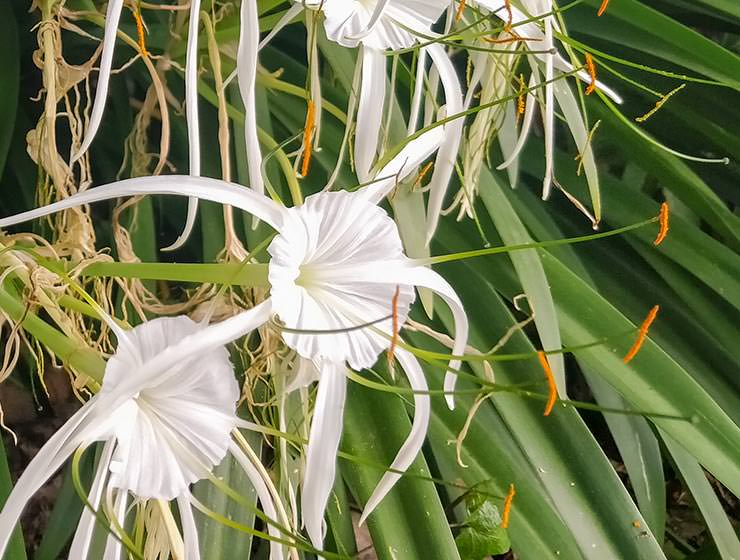 Botanical Garden Tenerife is one of the most exciting botanical gardens I’ve ever visited! Even if dubbed as La Orotava Botanical Gardens (because it belonged to the municipality of La Orotava until the 19th century), this green beauty is actually located in Puerto de la Cruz! The town on the northern coast of Tenerife, the largest of Spain’s Canary Islands, should be proud to house the Garden of Eden, that some call “one of the most important botanical gardens in the world”!

In the so-called Age of Enlightenment, when knowledge and science were highly appreciated, the Spanish king Carlos III wanted to decorate his palace in Madrid with some exotic plants from the New World. And the plants needed a stop over!

Botanical Garden Puerto de la Cruz in the El Botánico district was established on August 17, 1788. In the so-called Age of Enlightenment, when knowledge and science were highly appreciated, the Spanish king Carlos III wanted to decorate his palace in Madrid with some exotic plants from the New World. However, the trees and plants from the  South and Central America would have never survived the direct transfer. The sub-tropical island of Tenerife seemed like a perfect stop over. With that idea in mind, the king established Jardín de Aclimatación de la Orotava, the acclimatization garden!

The plan in the end did not work, as tropical plants didn’t like Madrid winters. But they pretty much enjoyed Tenerife, the Island of Eternal Spring!

Plants from far away and local Canarian flora

Today, on 20 thousand square meters (there is a plan to enlarge it to a double size at least!), the Botanical Garden Tenerife is home to important collections of tropical and subtropical plants of both economic and ornamental value!

The most outstanding treasure are the garden’s palm trees, bromeliads, aroids and representatives of the wild fig family (Moraceae).

While old, enormous and/or rare species from far away definitely impress, Botanical Garden Tenerife also cares for the preservation of the endemic species of Canary Islands. The researcher scientists can find 40 thousand dried specimens of Canarian flora in the Garden’s herbarium!

For more images of the garden, visit its Instagram profile!

It was sad to find some of the palm trees inscribed with the names of the idiots who didn’t know how to appreciate the beauty of Spain’s second-oldest botanical garden.

Organized in a neat layout, from the “gray-haired” Bald cypress at the entrance to the gigantic Lord Howe island fig further inside, from thorny Ceiba pentandra to the fairy dusters of Bolivian Calliandra or gentle-looking Caribbean Beach spider lilies, the Botanical Garden Tenerife requires a calm visit with no rush. Allow yourself a couple of hours exploring its unusual shapes, colors and scents!

Mind your step so you don’t stumble over some protruding tree roots, and always show respect to the plants! It was sad to find some of the palm trees inscribed with the names of the idiots who didn’t know how to appreciate the beauty of Spain’s second-oldest botanical garden.

There are no words to support this extraordinary place. Before you start planning your Tenerife holidays, I leave you to enjoy the gallery of wonders I found in Botanical Garden Tenerife!

Looking for an affordable place to stay on the island? Check the best available Tenerife accommodation prices on this link! 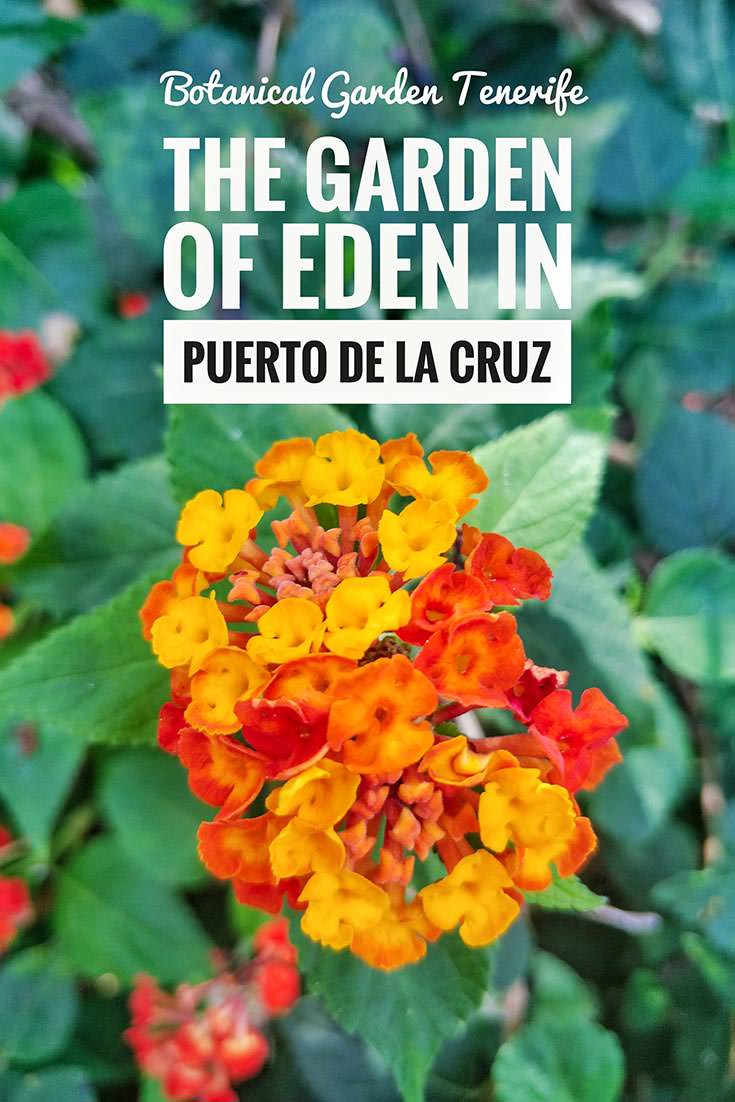 Whale Watching in Tenerife: Sailing among the Orcas and Pilot Whales